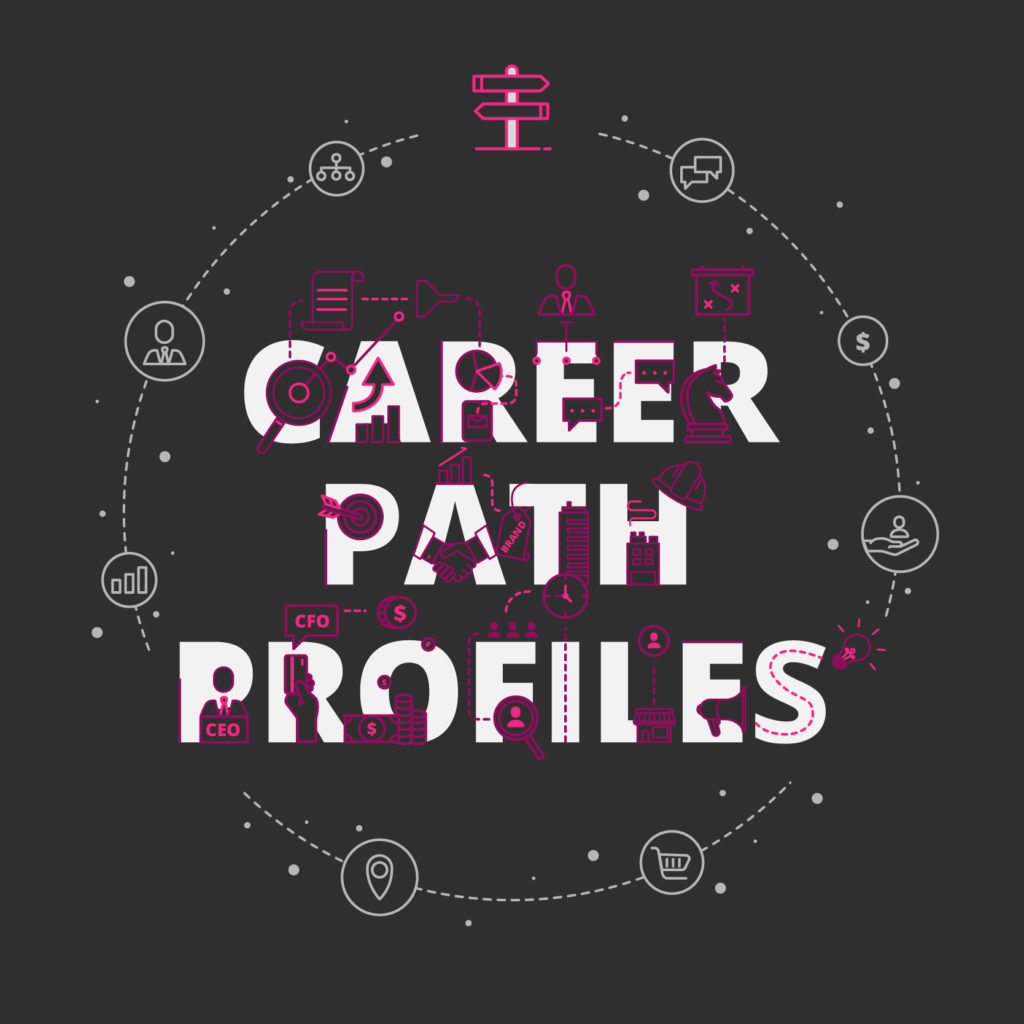 Colin Powell made headlines again recently with some unflattering comments he made about Hillary Clinton and her husband, the former President. Those comments were leaked in an e-mail and the media had another field day.While this article isn’t about today’s headlines, it reminded me about another Colin Powell story I came across some years ago and I want to share with you now. It contains a wonderful lesson in courage and fortitude that you can apply to your life and career.Powell’s character, personal philosophy and courage had enabled him, one of the Army’s first African American officers, to rise through the ranks from first lieutenant to a four-star general, not to mention Secretary of State after that.

Powell recalled an early experience in his Army career when a superior told young Lieutenant Powell that he did his job very well “for a black officer.” Powell said he was taken aback until he returned to the BOQ (base officers quarters) and began to think about it.It was then and there that Powell decided to perform his job better than any officer. He did. And nobody has to remind you of the results. Powell was not only one of the Army’s first black officers but also the first officer who didn’t attend West Point in order to rise through the ranks to become a four-star general and chairman of the Joint Chiefs of Staff after that. Colin Powell received his first lieutenant’s bars in the ROTC.This excerpt from the life of Colin Powell shows how you, too, can outperform the rest at any age by consistently doing your best.It’s a fact that performance knows no prejudice. The skills you use to achieve each performance knows no age or color or sex. When it comes to using your skills, everybody is born equally. An aptitude has no color or gender. A study of almost two hundred seventy Harvard graduates makes the point.

The survey analyzed why some succeeded and others failed. People born to wealthy families did not do better than those from poor backgrounds. So the luck of the draw in how you were born does not apply to your success. Everybody has an equal chance in America.It’s how you respond to major setbacks in life that makes the difference. You have choices.Colin Powell chose performance. That’s how he succeeded. You, too, can rise to the top by performing your tasks better than your coworkers.