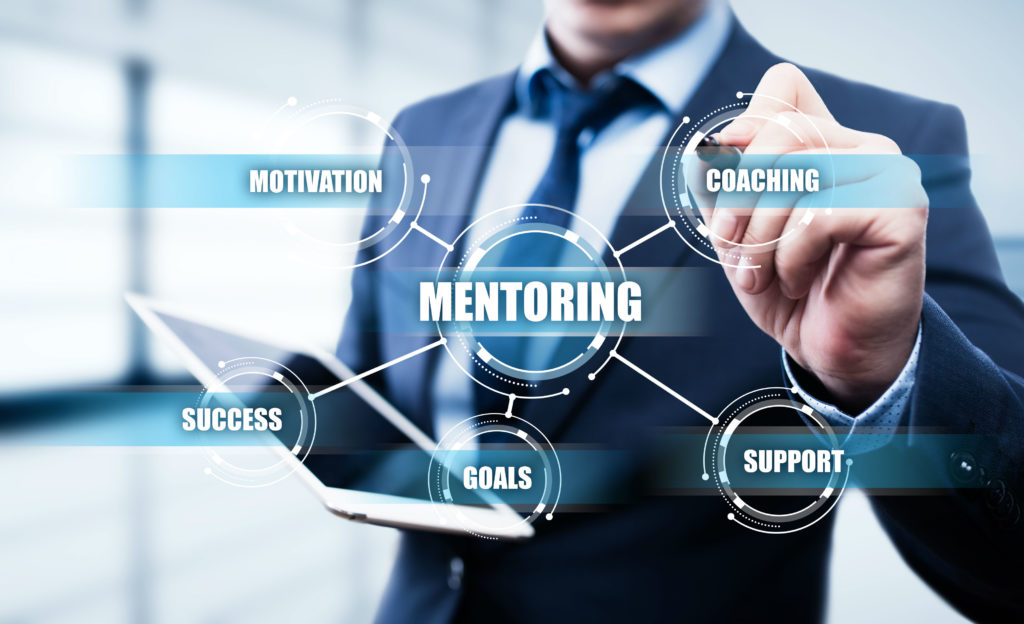 Self Protection and Self Defence BasicsThere has been much hype and hyperbole in recent times about the “one punch can kill” campaign, and so there should be. No-one is entitled to shed the veneer of civilisation and randomly attack another citizen and, potentially take their life!As an individual, I can do very little to stem the flow of random, mindless and needless incidents of alcohol and drug-fuelled acts of violence that we are being confronted with on a daily basis. What I am doing though, is offering the opportunity for you to learn the strategies and skills that will make it safer for you to venture out onto the streets.Over the next few weeks, I will be writing about some of those strategies and highlighting that it is possible to be safe on our streets. The first subject is:Situational Awareness:Self defence, or self protection, is the study of reality and the reality is that for it to work, it has to be SIMPLE. Always be aware of your time and space. Look at the entire surrounding environment, including other people, potential dangers, and possible escape routes. For example, if you take the lift down to the carpark, pause for a second when the doors open so that you can look around and make sure it is safe. We can’t see around corners, so use building windows or car windows as mirrors. If you are in any doubt, wait or try to put yourself into a group. Simple habits like parking in well-lit areas, walking with confidence, walking in company and being assertive, not aggressive, are key factors.

What about the “killer punch”? For all intents and purposes that punch was unexpected. But, could it have been expected? Absolutely yes! Observation is a skill we learn as children and then unlearn as adults. Train yourself to observe people, their actions, reactions and importantly, their demeanour. If you encounter someone who is acting aggressively, is loud and/or showing signs of intoxication, stay away. If necessary, call the Police. They will not mind checking things out if it means no-one gets hurt or killed. The so-called “Killer Punch” is usually thrown, not by the most obvious person. You would be mistaken to think the big, muscular & aggressive “Alpha” male is the most likely offender, in reality it is usually the smaller, less confident member of the group who will sneak up behind his victim and deliver the king hit.A frightening trend is the number of young people who are aggressive and violent due to the cocktail of party drugs, alcohol and sadly, steroid use. These potentially violent characters can be spotted fairly easily; they will be males in their late teens or early twenties and be excessively muscular. Physically, it is almost impossible to develop huge muscles naturally, before your mid-twenties. Those young men who are built like Olympic Lifters, have almost certainly done it with steroids and/or testosterone boosters and will be more susceptible to violent outbursts when alcohol and party drugs are added to the mix.

If you see anyone who fits that profile, stay away, go to another venue if necessary, but do not become paranoid, simply be aware, use distance as your friend and your risk level drops significantly.There is a very important caveat: legally, you can only use reasonable force to halt an attack. Even if you do it accidentally, using unreasonable force to injure, maim or kill your assailant could land you in gaol.Watch for the next instalment in this series, where I introduce you to the first principle of effective self defence.