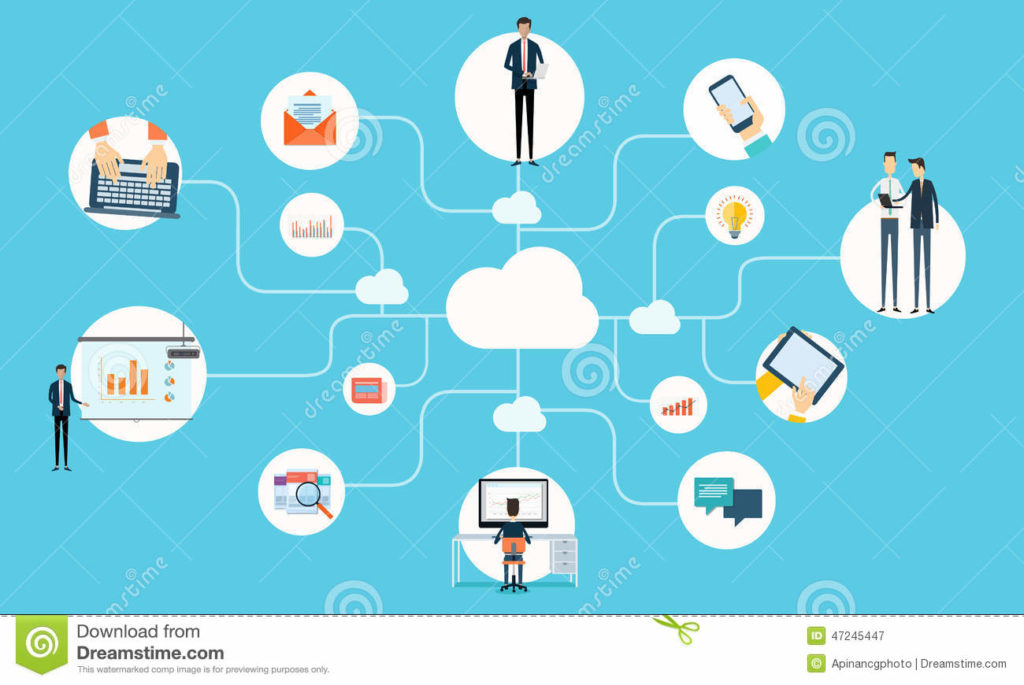 Internet use is increasing by a great extent.

To know more about the internet usage do read, https//:zappedia com/internet-essentials-application/

Every household has an assortment of ‘outdated’ technology. Technology left unused for years, covered with layers of dust.

But often the use of these ‘outdated’ products is only limited by our creativity and willingness to experiment.

I recently noticed an old Sony stereo system, and an old Dell Pentium III desktop lying around the house.

At first, I thought about disposing of these, but then I thought better. I ended up with a setup that allows me to remotely play music on the stereo system using any device with wi-fi and a browser, whether it be a desktop, laptop, Palm Pilot, HP or a cell phone.

How it basically Works?

The Dell computer, which is connected to the stereo system, acts as a server on the LAN.

Other devices on the LAN can either stream songs to the server, or remotely access the server and launch locally stored songs on it.

The following explains how I accomplished this setup. It assumes that you already know how to set up a wireless router.

The following hardware was used:

Note: The monitor and mouse are only required when the computer is being set up.

Once the software has been installed and correctly configured, the computer only needs a keyboard attached to it to boot up.

If a laptop is being used as the server instead, the extra hardware is not needed.

The following software was used:

Note: The same setup could be obtained using a different operating system, such as Linux or Mac OS since the software required is available for these operating systems as well.

What I did, Step by Step?

1) I hooked up the monitor, keyboard, and mouse to the Dell CPU

2) I powered it on, inserted the Windows XP CD, and booted off the CD

3) Following the onscreen steps, I formatted my 6 GB hard drive and installed Windows XP on it

4) After the installation was complete, I plugged the computer into the router using the Ethernet cable

7) I downloaded TightVNC and then installed it.

(During the installation, you will be asked to ‘Select Additional Tasks’. When asked, make sure to select both boxes. This will register TightVNC server as a system service, and start it whenever windows starts)

10) I went to Control Panel -> Power Options, disabled hibernate and standby, and set ‘When I press the power button on my computer’ to shutdown

After this, I unplugged the monitor and mouse from the CPU. I neatly stacked the CPU, with the keyboard, under the table on which the stereo was placed

CPU As a Server:

If you want to know more about permanent / static IP address then read here.