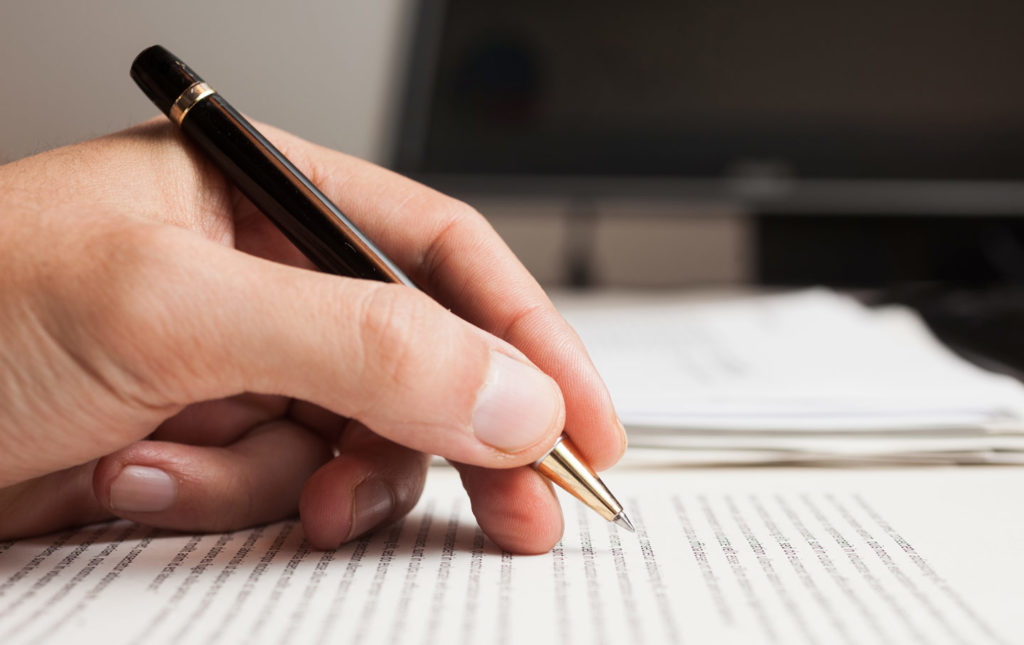 Sign writing is a featured script of sign language developed in 1974 by acclaimed dancer Valerie Sutton. It is the only one of its kind, and is roughly recognized as a standard script across the globe. She had already developed a language called ‘Dance Writing’ when she proceeded with a similar script for the signers. Ms. Sutton collaborated with Lars Von Der Lieth, who was, at that time, researching sign language at the University of Copenhagen.Keeping with the prideMillions of people all over the world use the sign language every day to communicate with one another. Community pride is a big thing and it comes naturally because signers virtually live in their own world! However, this heavy sense of pride has also prevented the development of a uniform language throughout the world. As of now, you can assume that there are as many variations of sign languages as are the countries across the world.

The ASL or the American Sign Language is the standard in the U.S.A. Further complicating the parameters, many localized communities have their own special inputs in sign language. In this context, the sign writing script is quite an achievement for its global recognition. The language was developed from the perspective of the signer (rather than the observer). The hearing impaired community of Brazil has been one of the leading groups in adopting the language.Nature of signageThe scripts are enlisted upside down and different hand gestures are represented by glyphs. Apart from expressing hand gestures, facial expressions, shoulder movement and body locations are used for signing. The Brazilian Sign Writing dictionary enlists a comprehensive list of more than 3600 signs! The script is also included as a part of Brazilian sign language curriculum at the UFSC (University Federal de Santa Catarina). Prominent community member Maria Galea has used this script to develop a text on the sign language used in Malta.Generally, one should learn to interpret signs well, on anything. When you are verbally challenged or hard on hearing, expressing yourself by signs is the only option! In fact, many people are not even aware of the incredible diversity in the deaf community. There are universities especially for the deaf, special events such as beauty pageants & sports, and many inspiring stories of super achievers from this spirited community.

Sign writing has allowed the bridging of hearing and hearing impaired worlds. Most importantly, it is also serving as a template to connect hearing impaired people all over the world. Clearly, a lot of work is to be done, but there is hope for an amazing collective expression.