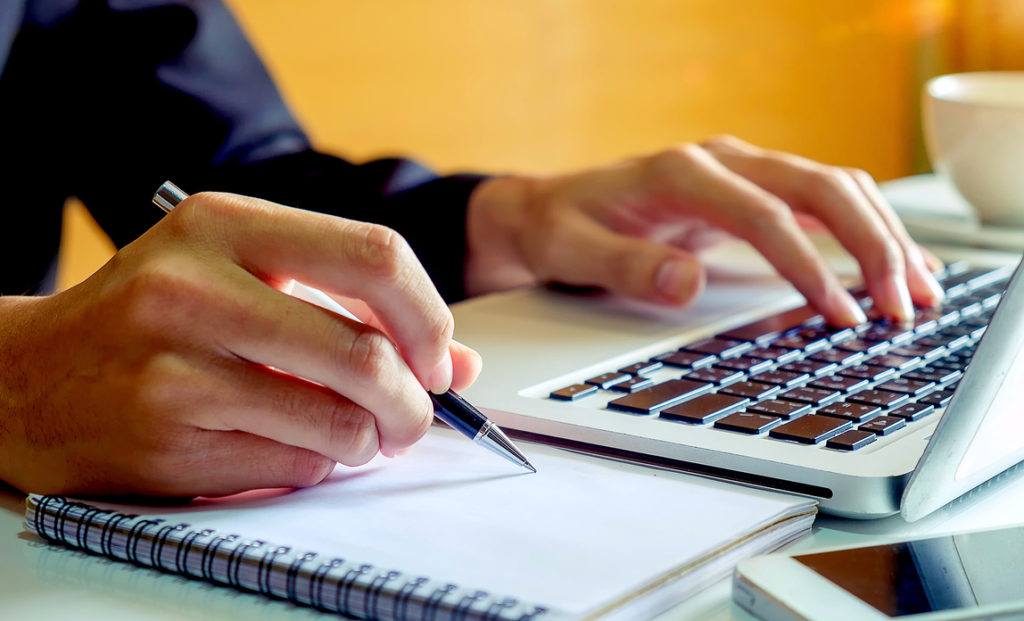 Since the invention of spellchecker there seems to be a common misconception among some people that they no longer need to know how to spell. While spellchecker has a large database of words and can correct spelling, the program cannot differentiate between meanings of words. For example, if you type “there” meaning over there, when you really mean “their” as in their shoes, spellchecker will leave the word unchecked. If you are relying on a computer program to correct your spelling in a manuscript that you are sending off to a prospective publisher, you may be in for a shock. If you are sending off a job application with spelling mistakes you may not even get an interview.

Some of the most commonly misspelt words are very easy to remember. Let us take, for example, “there” and “their”. “There” denotes a place, so remember the phrase “here and there”. “Their” denotes possessive case, that is belonging to someone so remember “their shoes, their services”. Then of course there is “they’re” which is short for “they are”. “Its” is another often misspelt and misused word. Just remember that “it’s” is a contraction of “it is”, so “it’s raining” is short for “it is raining”. “Its” without an apostrophe is possessive case so “the cat sat in its basket” – that is the basket belonging to the cat.It would appear from reading manuscripts that some people don’t know the difference between “your” and “you’re”. Again it is very simple. “Your” denotes possessive case, that is something belonging to someone as in “pick up your toys”. “You’re” is a contraction of “you are” so you would say “you’re fired” or “you are fired”.What’s the difference between “stationary” and “stationery”? “Stationary” refers to something that is standing still, so remember “the car is stationary” – there is an “a” in car so that will help you remember how to spell stationary. If you are referring to letters and office supplies you would say “stationery” so remember that there is an “e” in letters.

You can “lose” your car keys but there is a lion on the “loose”. You could remember that when you want to use the word “lose” that “loose” has lost an “o”.If this article is having an affect on you then it means it has produced a change in you. “Affect” is a verb that is used in a “doing” sense. “Effect” is used as a noun when something has been done, for example, “What effect has this article had on you?”If you are going to write to impress, you need to make sure that your spelling is right. Never lose sight of the affect correct spelling can have on your ability to influence prospective employers and their opinions of you. You don’t get a second chance to make a first impression.