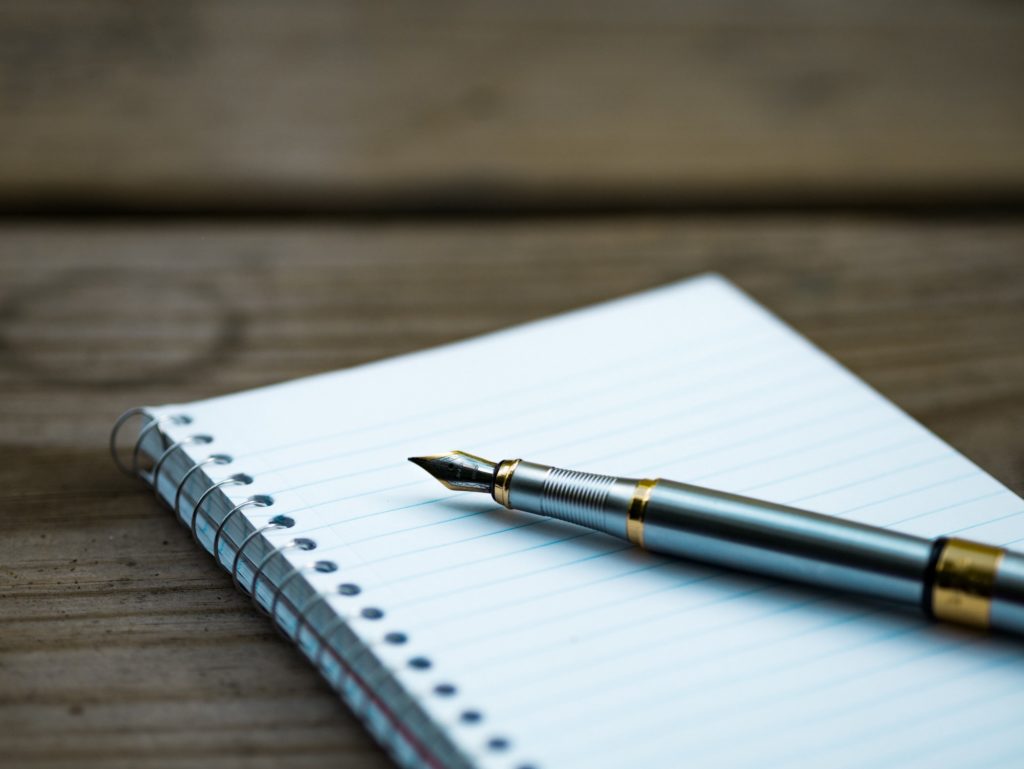 Jean-Paul Sartre, French philosopher who developed the philosophic school of Existentialism might seem like a strange name to have in this list for those who are not already acquainted with stories of his drug abuse. Sartre developed his ideas and concepts from atheism, and borrowed sporadically from Marxism. The assimilation and molding of these ideas, it appears, was done under the influence of heavy doses of amphetamine, which seemed to be quite a regular with the thinker.Keeping in mind the essentially nihilistic ideas of Sartre’s version of Existentialism, it might come across as natural that the philosopher would delve into substance abuse for perhaps some form of escape, or as Baudelaire would put it, an “artificial paradise”. Artificial, and therefore transitory, and if the bible is any proof, a paradise that everyone was eventually ejected from. But this is neither about the deconstruction of the layers of Baudelaire’s words, nor about the ‘evils’ of drug use. This is about Sartre being chased down the Champs- Élysées by imaginary lobsters (he called them crabs) stimulated by one of his hallucinations, an incident he has spoken about in his 1971 interview with John Gerassi.

Sartre’s 1960 groundbreaking existential work “The Critique of Dialectical Reason” was written under doses of Corydrane, a type of amphetamine, crushed and mixed with aspirin. He took this to help him clear out the fuzz of the various sleep inducing drugs he was taking, and also churn out with considerable speed the analyses of his downright depressing philosophic nebula of ideas, as he later said to Simone de Beauvoir. He took twenty pills a day, starting his morning with one and chewing his way slowly through the rest. The list of substances that he abused on a daily basis makes for quite a charge sheet, starting with caffeine and escalating rather quickly to Corydrane and Benzedrine.Another regular of Sartre was mescaline, a hallucinogen similar to LSD. He started taking mescaline in 1929, while attending the esteemed École Normale Supérieure. Once he had started, Sartre famously saw crabs everywhere; they were in his classroom, around his desk, in the streets, tailing him wherever he went, and he ended up having a nervous breakdown. He decided to simply ignore them to make them go away. Naturally, he assumed he was going insane, so he decided to consult none other than the French psychoanalyst Jacques Lacan, who explained the lobsters as a manifestation of Sartre’s fear of loneliness. They feature in Sartre’s play “The Condemned of Altona,” where in a futuristic vision, crabs sit in judgment of humanity.