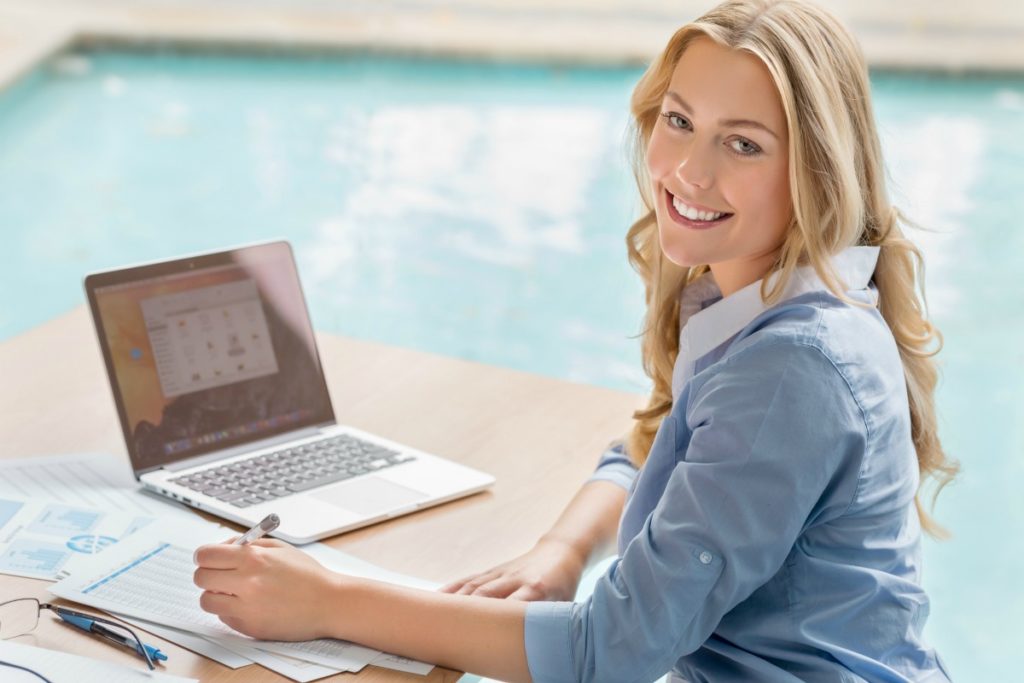 Which an independent consumer advice group has released their 2018 findings and in it they have found that over half of UK households have had issues with their broadband. Their survey included almost 2000 customers across all of the major broadband providers in the UK including Sky, BT, Virgin Media & TalkTalk who represent around 90% of the total number of consumers in England, Wales, Scotland & Northern Ireland alongside many other smaller providers.

In terms of Internet speeds the provider with the most complaints was TalkTalk, over 30% of the TalkTalk customers who were surveyed reported issues with their broadband speeds. Other providers with over 20% of its customers reporting issues were Sky and BT.

Among all of the providers in the survey SSE were the worst when it came to internet disconnections with over 25% of its customers saying they regularly have no internet connection. Similarly Virgin Media customers complained about their internet connectivity with their issue mostly being related to the router they use having issues which cause them to not have stable internet. With some Virgin customers saying that lack broadband for hours or even days at a time because of this.

The other main issue that Which saw was a large number of customers from all of the Internet Service providers complaining about price hikes. This was especially an issue with Virgin Media with almost 50% of their customers complaining about large price increases over the past 12 months. This is a problem that almost broadband providers in the UK introduce, as it is commonplace to raise broadband fees after the contract is ended.

OFCOM who is the UK’s communications regulator and oversees all of the broadband companies operating in the UK has commented on the issue. They have sympathized with customers and agree that the service that ISPs are offering is not good enough and they will work with them along with all other entities to improve them.

OFCOM aims to empower consumers to be able to easily complain about their broadband and if necessary help them to break their contract without having to pay. Their recent measures includes automatic compensation for consumers affected by bad broadband speeds including those as a result of slow repairs, missed engineer appointments and delays in broadband installations.

OFCOM encourages its customers to shop around for a better deal if customers feel they are not getting a service which they deem as being value for money. Customers should contact all of the providers in their local area and compare the packages they offer to find the best one for them. We personally recommend BT as they are the largest provider and have a lot of flexibility in the services they offer. You can get into contact with BT by calling 08700 420392to get in touch their general customer services enquiries team. Alternative you can find other BT numbers such as BT sales phone number 0800 and other ISP numbers on the FindMyNumbers website. FindMyNumbers is a free telephone directory website that stores contact details for all of the major businesses operating in the UK.